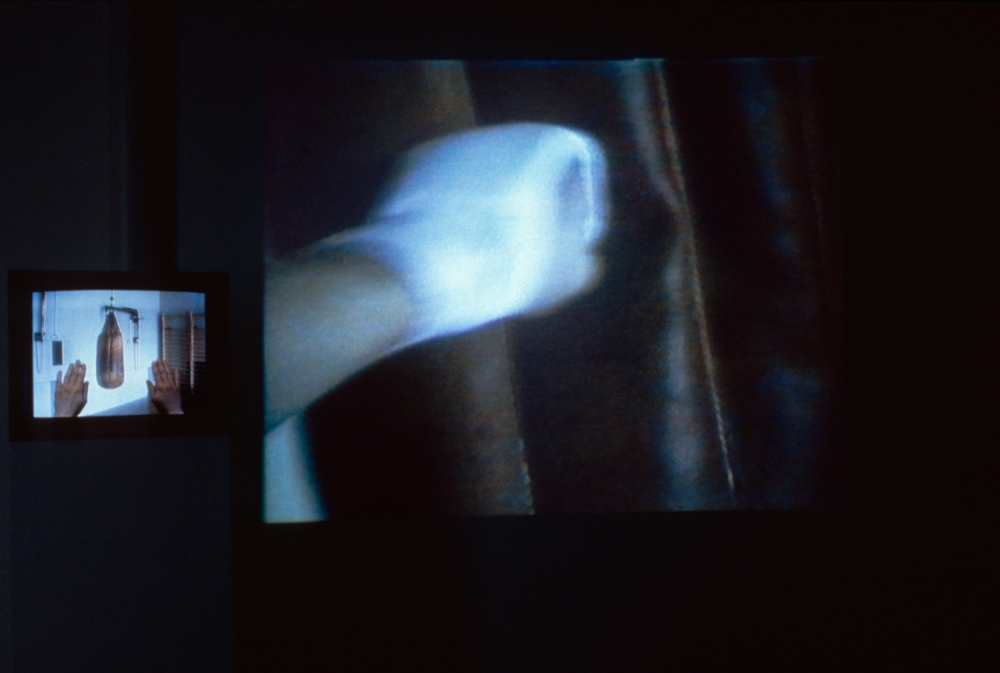 video and other work about an encyclopedia of gloves 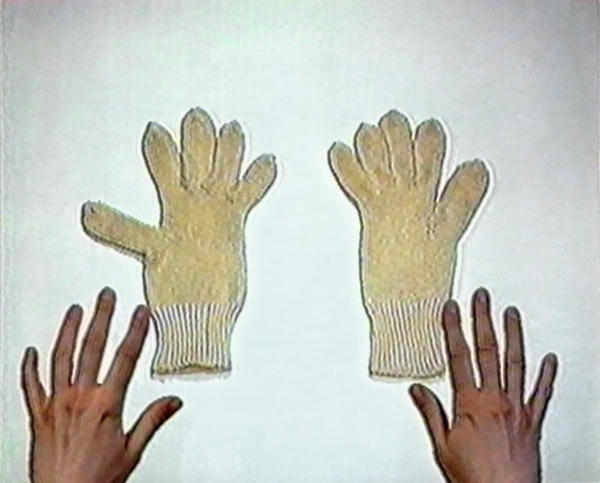 stills out of Les gants 2

Works such as Les gants are of a very consistent inner logic, a logic that even almost seems to exceed the bounds of what the viewer can comprehend, in order to create an intrinsic language that only the artist himself can completely understand. The beginnings of an encyclopedia are maintained for an especially long time in Les gants, which emerged from over 2 years of collecting gloves from a wide variety of areas of human activity. Even so, the application of the medium remains exemplary and the technology, therefore, pseudointeractive. In this way, both the encyclopedia and technology become ironically refracted. If the encyclopedia of gloves were really a databank that could be manipulated by touch-sensitive screen, the function of all 300 pairs of gloves would have to be capable of being activated individually – a Sisyphean task. Irony saves work.
Dieter Daniels 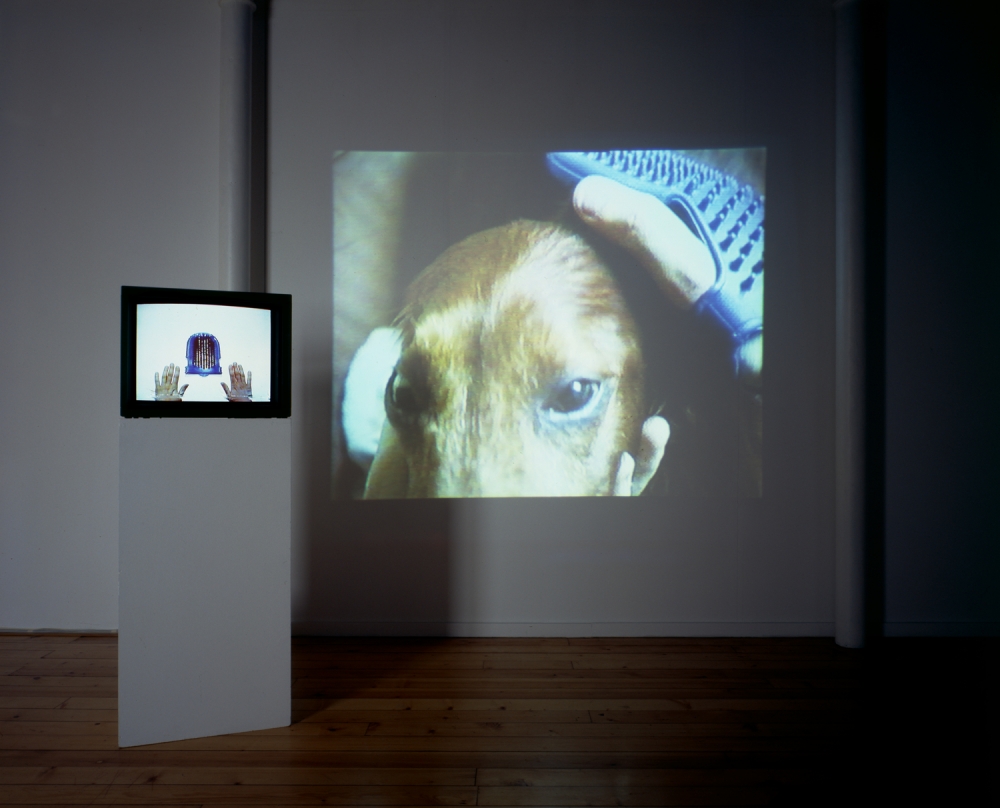 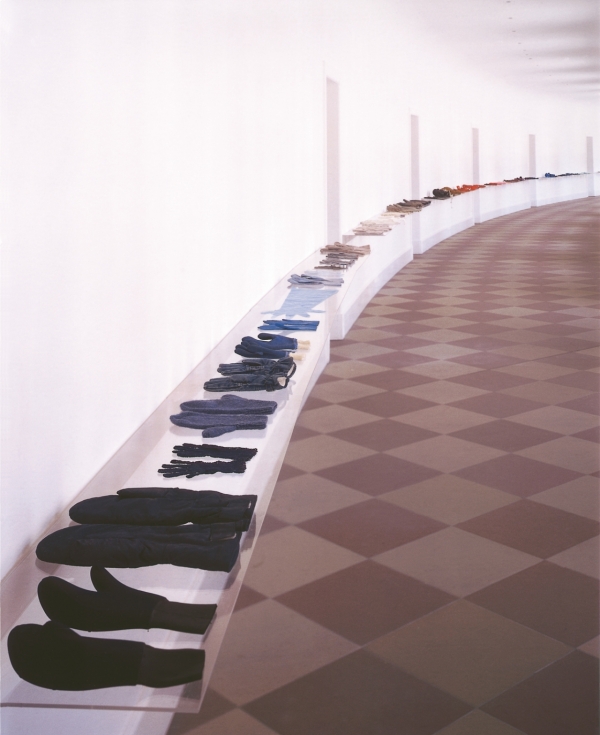 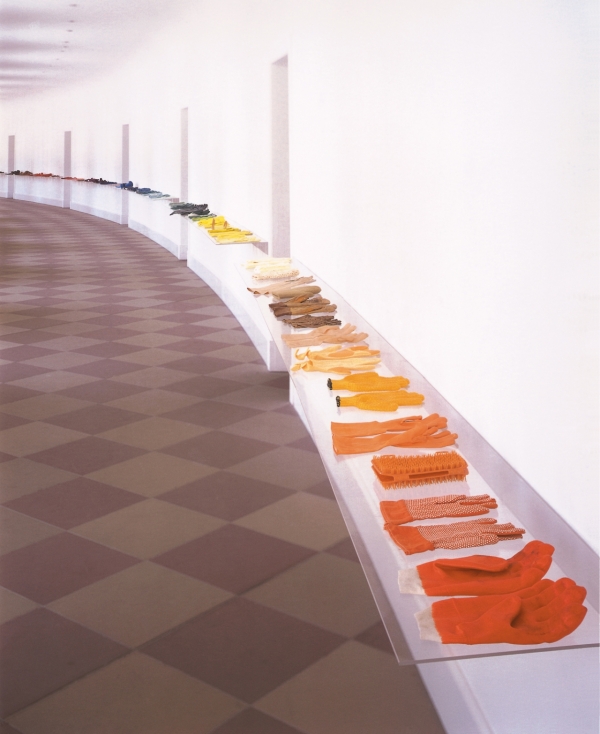